Läs hela recensionen ›
Small issues aside, the CTS is yet another standout in the midsize sedan segment for the 2016 model year. It’s a bonafide head-turner that’s supremely comfortable to ride in and equally as fun to drive, and it’s a shame more people don’t feel that way. Public perception always lags behind product quality, and today, there are still those who will write this car off because of Cadillac’s past. After actually getting behind the wheel, I can tell you that those people are missing out on something great.

Läs hela recensionen ›
New Cadillac CTS is a great cruiser, but can't quite keep up with its German rivals 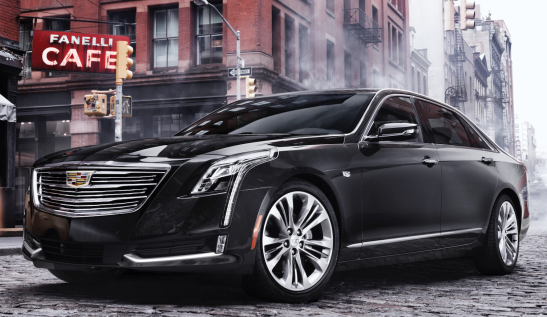 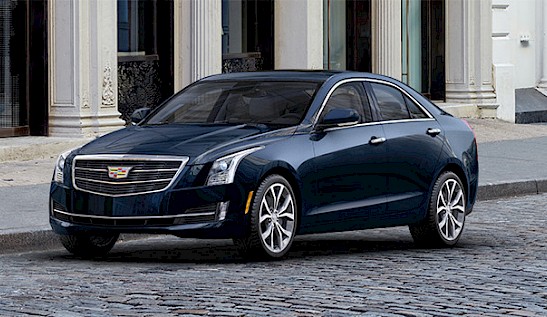 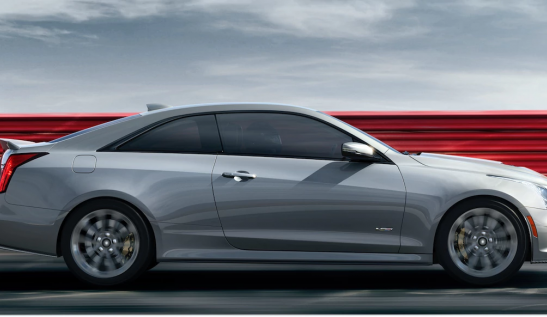 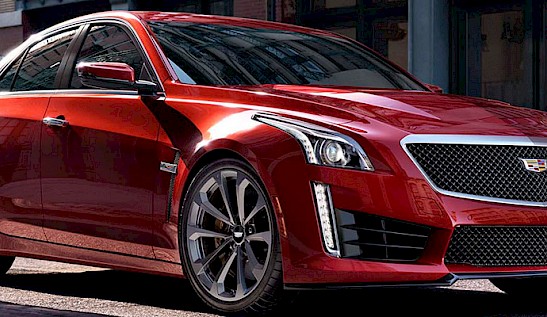 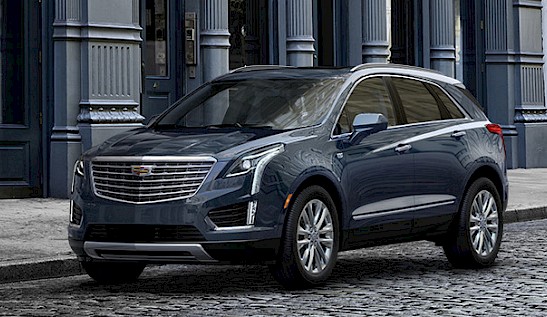